Marked by the historical episodes that would define the current millennium, the 20th century was an explosion of literary movements. This movement resulted in the liberation of old stories, the discovery of new forms of narration, and a time framed in the pages of some of its most significant works.

This selection of the 10 best novels of the twentieth century serves as the best example. Let’s take a look at the most influential and compelling tales of the last century, which not only served as some of the best literature ever written, but as an essential part of our psychology, philosophy, and morality.

Black Mirror, The Handmaid’s Tale, etc. Dystopia seems to be creeping into our lives through films, series, and books that owe part of their imagery to Nineteen Eighty-Four by George Orwell. The novel was published in the years following World War II when the world began to rethink the reasons for its misfortunes and the consequences of those misfortunes.

Set in a futuristic England where Big Brother controls all its inhabitants’ lives, the premise of any 1984 book essay must be as chilling as realistic, if we analyze the course of current times in which control begins with a simple cell phone.

Joyce’s Ulysses has become a genuine provocation, which divided critics for years. It speaks of a century, of a time, of nihilistic characters who wander the streets of Dublin looking for answers. Leopold Bloom and Stephen Dedalus’s stories could belong to the same author whose interior monologue characterizes part of this work that takes its name from the protagonist of Homer’s Odyssey to adapt timeless stories to contemporary times, which needed other perspectives.

Many consider James Joyce’s work as the best English novel of the 20th century. Ulysses has become a cultural phenomenon in tourist routes and annual celebrations that further praise the work’s legacy.

In Search of Lost Time, by Marcel Proust

Made up of seven parts written by Proust between 1908 and 1922 (three of them posthumous), In Search of Lost Time speaks of an era. Marcel, a young man of great sensitivity, seeks to be a writer and strays from the established path to pursue parties and sex.

In Search of Lost Time is a reflection that includes the first concrete references to homosexuality in literature and exalted feminism that reduces masculinity to a simple stereotype. Marcel Proust’s work led to one of the most influential works of the twentieth century.

The Grapes of Wrath, by John Steinbeck

Defining an era such as The Great Depression and winning the Pulitzer Prize, The Grapes of Wrath, published in 1939, is one of American literature’s great works.

The Joad family’s journey, forced to emigrate from Oklahoma to California after seeing their land confiscated, becomes the portrait of a time marked by economic inequality and frustrated aspirations for the future. A true American classic. Also Read – How to Write APA Essay Correctly: Tips and Tricks

The Diary of a Young Girl, by Anne Frank

Few books have been able to tell the truth from hell itself – much less a thirteen-year-old girl who once dreamed of a better world. Anne Frank and her family, all Jews, fled the Nazi occupation by hiding in the attic of an old Amsterdam warehouse from June 12, 1942, until August 1, 1944. That day, the family was discovered and sent to concentration camps.

An extended period during which the young Frank wrote her condition, her vision of the world, and the life she still had to experience in a diary that her father would rescue. The only survivor of the tragedy.

The Little Prince, by Antoine Saint-Exupéry

A landing inspired an aviator and writer, Saint-Exupéry in the Sahara desert, to tell the story of a pilot who encounters a blond child escaping from an asteroid threatened by the presence of the baobabs.

The Little Prince’s short but intense journey served to know the different metaphors of a not so perfect world. The fox looking to be tamed or the businessman who counted the stars represent a modern truth. Timeless and essential for young and old alike. 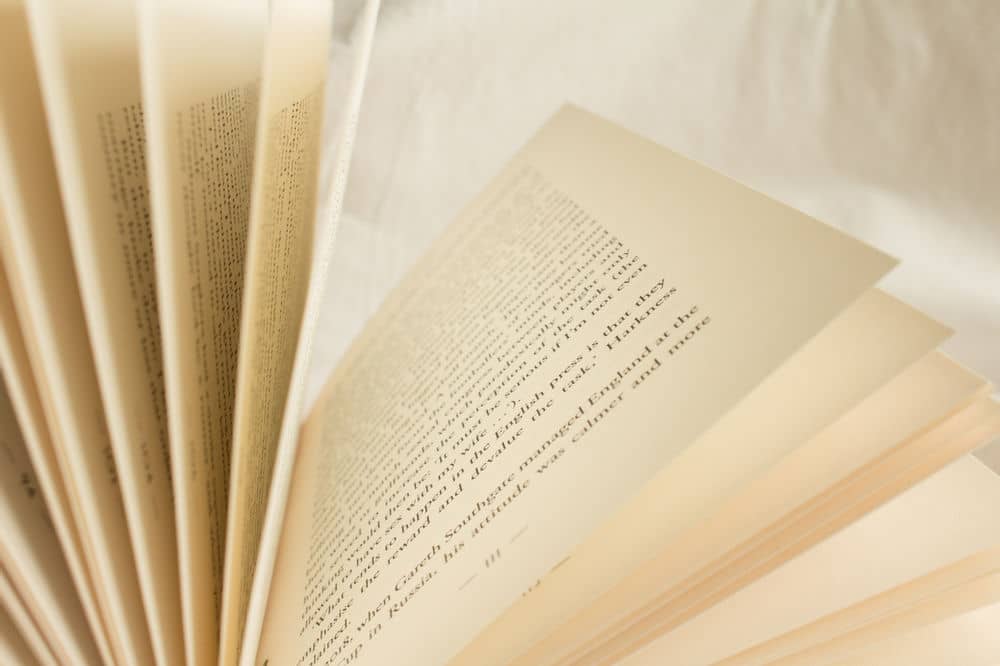 When the story of a psychology professor’s obsession with his twelve-year-old stepdaughter was published in 1955, the world was unnerved and still is to this day. Thus, making the censors crack their whip all over the world.

With time passing by, everyone would realize the quality of Nabokov’s most famous work. It serves to understand the behavior of a society where morals and values are often inhibited by a desire that does not understand age or kinship.

One Hundred Years of Solitude, by Gabriel García Márquez

Published in 1967, One Hundred Years of Solitude is the most influential Hispanic novel of the 20th century. Not only for confirming the emergence of the Latin American boom of the 1960s and the magical realism so present in the streets and characters of that lost town of Macondo. But also for freezing the history of an entire continent within its pages for eternity.

To Kill a Mockingbird, by Harper Lee

Harper Lee’s To Kill a Mockingbird, published in 1960, has become the most widely read novel about racism in the 20th century. The book is a literary classic that has helped understand a not entirely solved racial history of the United States.

Through her father’s eyes, Atticus Finch, the narrator of the work and defender of a black man accused of raping a white woman during the Great Depression. The young Scout Finch becomes the alter ego of an author familiar with this reality for as long as she can remember. In 2015, a sequel written before To Kill a Mockingbird was published under Go Set a Sentinel.

Harry Potter and the Philosopher’s Stone, by J.K. Rowling

Few, if any, literary phenomena can measure up to that caused by the saga of the boy wizard Harry Potter and his adventures at Hogwarts School of Witchcraft and Wizardry.

The first novel was published in 1997, from the manuscript of a young divorced and unemployed mother. Harry Potter, and the Philosopher’s Stone, became the quintessential teenage boom. Rowling’s triumphant first novel led to six other books (not counting Harry Potter and the Cursed Legacy) whose total value climbed to 15 billion dollars in 2007.

What Are Alphanumeric Characters?

Next Post Quick Lesson on Area of a Sector